How I got pregnant after 40 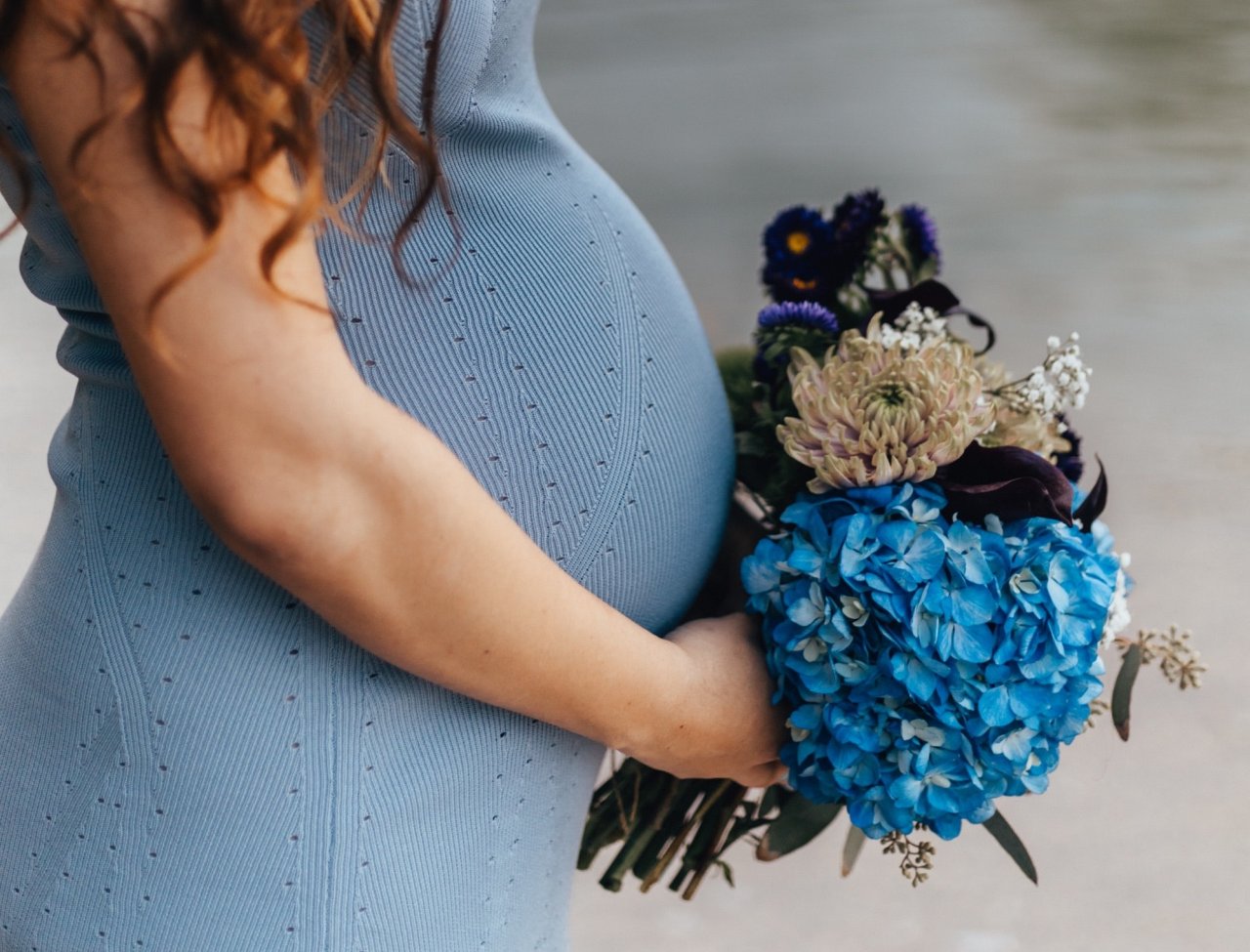 Is it too late to get pregnant in your forties? Not if you ask me. It was not as easy though as getting pregnant the first time, when I was ‘only’ 36. After trying for about a year, I decided to do a couple of things to help me get pregnant naturally again. These are my best tips.

Sometimes life doesn’t go according to plan. I had always thought I would start a family with my first boyfriend but sadly he died young. I was still single at 36, when my soon to be husband asked me on a date. We had been friends for a couple of years, but as I had been his teacher in creative writing when we met, we just hadn’t looked at each other in that way. Until that first kiss. We soon talked about how we both wanted children, but thought it would take a while because we were in our late thirties. But life is full of surprises: three months later I was pregnant with twins.

A few hectic years followed (I even wrote a book about it). After the twins were born, I always knew in my heart there was room for a third baby, but we were just not ready. Life with twins can be very hectic, especially when you are still trying to get to know each other. For a while I felt pressure to get pregnant before I turned 40 but at some point I decided to let that go. Although I knew the risks of a pregnancy would increase as I got older, I still thought it would be healthier for me and the baby to wait until we felt completely ready and I would have my energy back. Also, I had already had a risky pregnancy before and the risks of a twin pregnancy are so much greater than that of a singleton pregnancy later in life. So I decided to just have faith it would all turn out well.

When our twin girls turned four, we felt there was room for another child. But after trying for about a year, I wasn’t pregnant yet. I still had my period regularly, so I didn’t think my fertility was a problem. But still, maybe there were some things I could do to increase my chances of getting pregnant. This is what I did.

PS in the Netherlands you are not geriatric until you are in your fifties. Apart from my sisters, I have several friends who conceived in their forties. It’s not even a thing that people frown upon, at least not in Amsterdam. Although I think it’s quite special both my sisters and I were blessed with late pregnancies at the same time, I was a bit surprised my Reel went viral. I only realize now that most people seem to believe we broke with society’s conventions. Originating from a strong family of women who conceived children until they were ‘old’, I can only be proud of that.

The 60 cutest twin photos you have ever seen 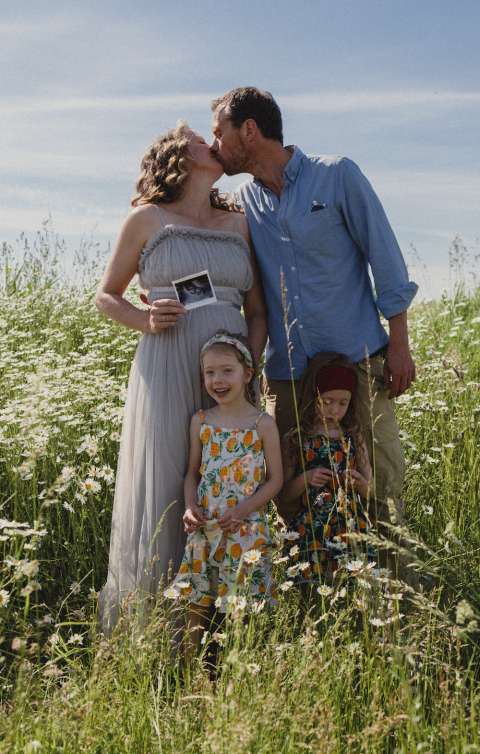 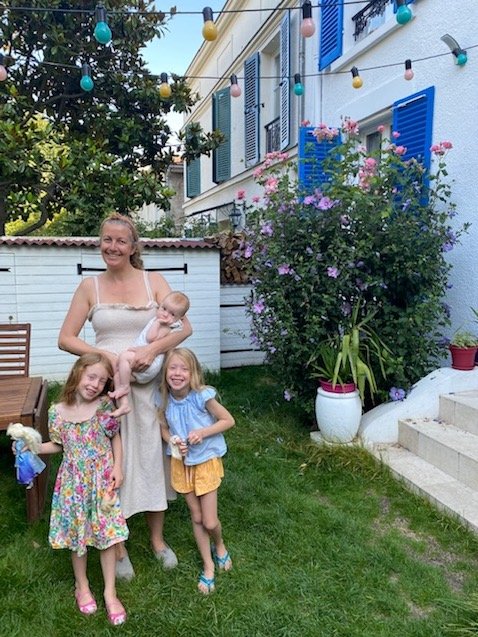 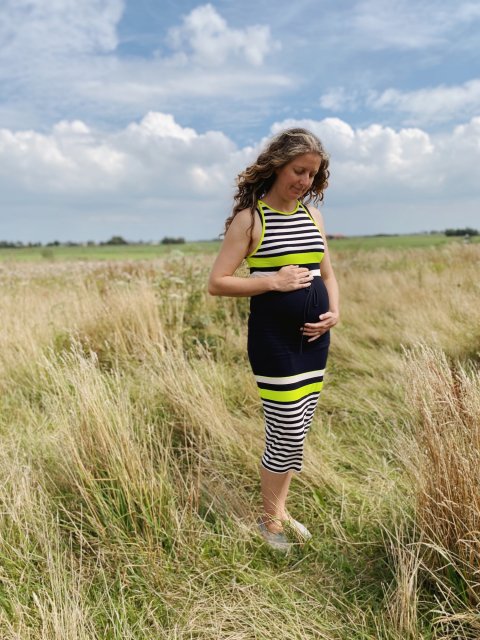 MORE STUFF YOU’LL LOVE:
How to recognize a twin pregnancy
This is the chaos you face when you have twins