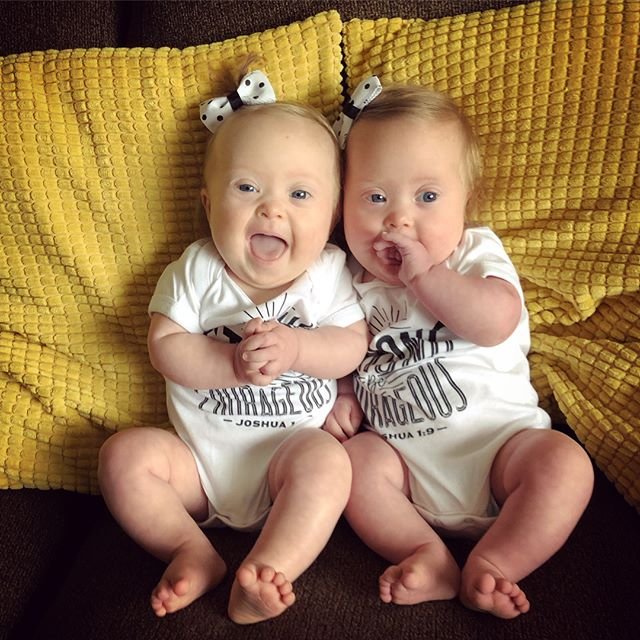 American stay-at-hom mom Rachael Prescott and her husband Cody already had two children when Rachael got pregnant with twins and, with that, went on an emotional rollercoaster. Would she be able to hack it, taking care of two babies at the same time? Her husband Cody was working on getting his degree while work kept getting more demanding. To top it off, they were hoping to buy a house that was occupied by a squatter at the time.

It was then that Rachael was told there was a 50% chance that her identical twin girls would have Down syndrome (the odds of that are one in a million). Rachael found strength through her faith. The doubts and panic that initially overwhelmed her when she first found out she would give birth to two babies were replaced by calmness and acceptance. In the week before her due date the final pieces fell into place: Rachael and Cody finally moved into their new home, Cody found a new job and Rachael’s labor was induced.

After the girls, Charlotte and Annette a.k.a. Lottie and Nettie, were born, they were diagnosed, as expected, with Trisomy 21. Rachael never experienced this as something bad. She would be a rich woman if she had a dollar for every time someone had said “We love people with Down syndrome but, you know, it’s not something you wish for.” A telling comment that clearly perpetuates the attitude that Down syndrome is less than desirable, while Rachael is just utterly delighted with her sweet, cheerful girls. She has a hard time understanding how some of her relatives were afraid of coming to visit because they felt uncomfortable. Anyone who sees the girls cannot help but be overcome with delight and love for these little ladies. If given the chance to do it all over again, Rachael would ‘100x over, wish for the blessing of having DS as part of their marvelous selves,’ not hesitate for a second. Her kids are hers, perfect as they are, and they are more then she knew to hope for.

And, sure, the medical attention the girls require takes a toll: it took Rachael about a year to emotionally process Lottie’s open heart surgery, that Lottie nearly succumbed to. Rachael now offers guidance and support to parents who go through the same thing and is writing a book about her experiences.

Fortunately the good far outweighs the bad moments they live through as a family since the twins were born. And not only Rachael’s family shares the delight of watching these girls grow up: Lottie and Nettie are now two years old and Rachael has amassed close to 100,000 followers on her Instagram.

It’s easy to see why because Rachael’s doting captions are inspirational for parents (to be) of children with Down syndrome, parents of twins and all other parents. On top of that, Lottie’s and Nettie’s giggles are so heartwarming and infectious that they will make you smile yourself in no time. They have done that to tens of thousands of people around the world already and continue to do so.

Share this message if you want to inspire other parents and pass on the message that literally every child is just perfect the way they are.

The 60 cutest twin photos you have ever seen 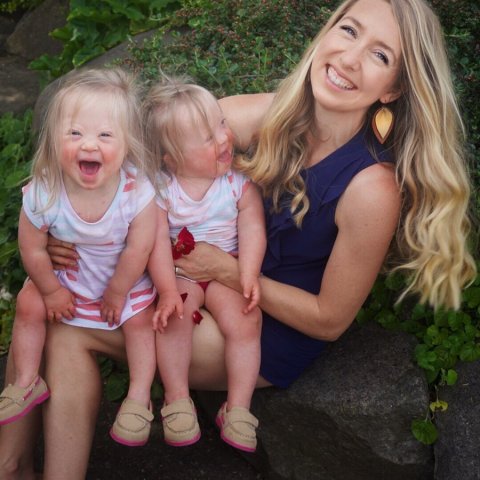 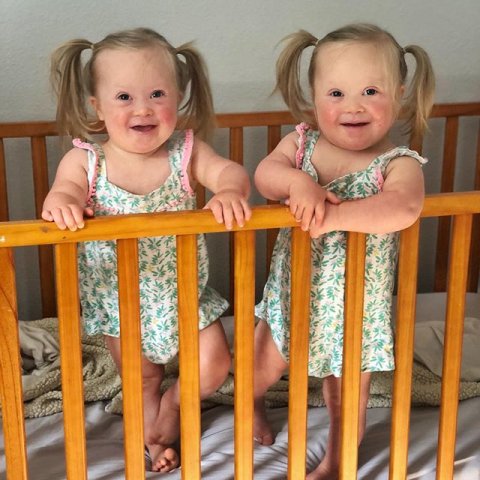 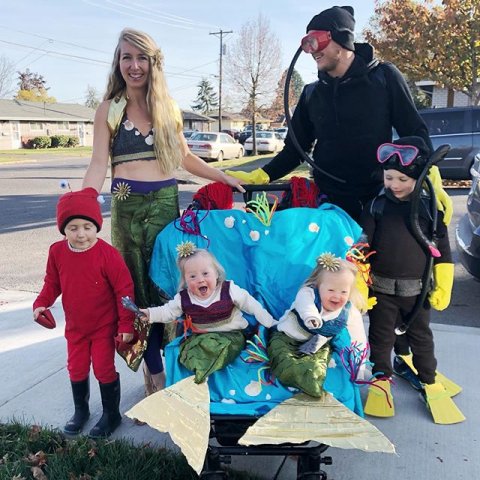 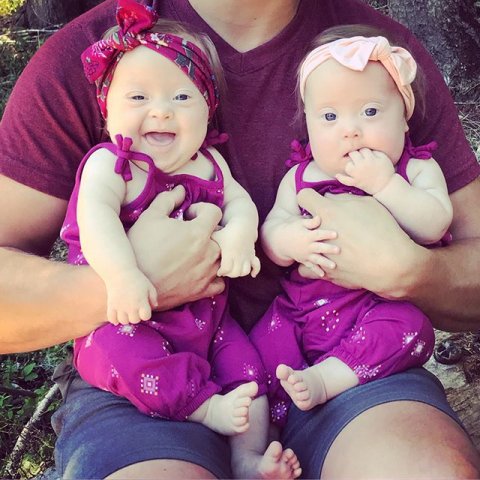 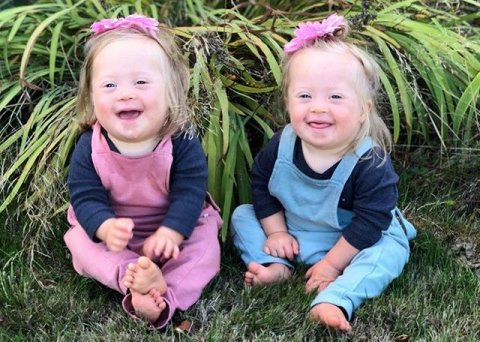 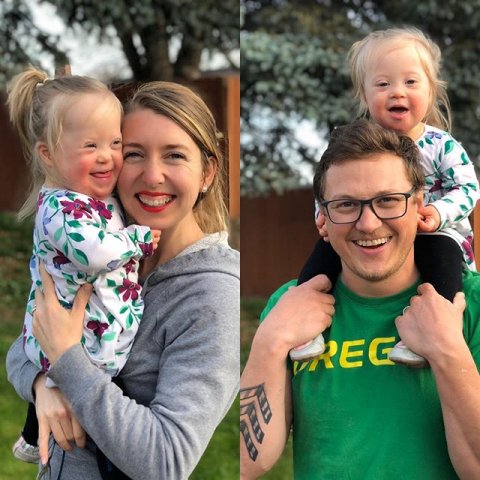 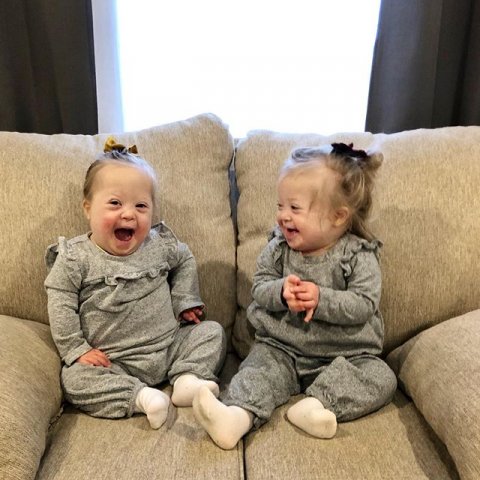 YOU WILL ALSO LOVE:
Twin names you’ll love for twins born 2020
How to recognize a twin pregnanc